Acquired in Q4 2017 in partnership with an institutional investor, this two asset portfolio benefits from its position as a low cost provider of student housing adjacent to UNC Charlotte’s campus.

Offering already-extensive amenities, significant capital improvements are planned to improve market penetration and the 95% occupancy at the time of acquisition.

With this transaction, Criterion’s student housing portfolio has increased to 3,300 beds, all of which are “purpose-built” as student housing (rather than “market rate housing attractive to students”), incorporating student-specific amenities, including best in class Internet access, and “bed-bath parity.”.

Acquired in Q2 2016 in partnership with the same venture partners as the Vista Apartments, and The Outpost, Campus Edge benefits from a location adjacent to one of the main entrances to North Carolina State University’s new Centennial Campus, served by both the GoRaleigh bus system as well as NC State’s “Wolfline”.

The property was acquired in an off-market transaction via the successful assignment of an existing partner’s “buy-sell” rights as well as the venture’s ability to respond to this partner’s tax and timing needs.

Acquired at year end 2014 in partnership with the same venture partners as the Vista Apartments, The Outpost benefits from a favorable location on the University of South Texas shuttle route one half mile from the campus itself.

Acquired late in 2014 in partnership with one of the nation’s leading privately-held owner-operators of purpose-built student housing and a major west coast public pension plan, the Vista Apartments offer a “fortress” location immediately adjacent to the University of Denver campus.

This high-rise structure offers its residents stunning views of the Rocky Mountains as well as extensive on-site amenities. Planned capital improvements include reductions in energy use through improved technology, significantly-enhanced broadband, and the renovation and expansion of existing amenity areas. 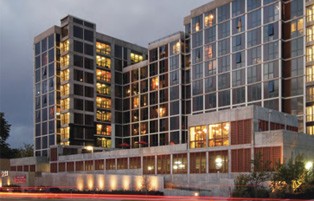 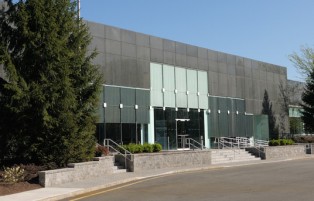 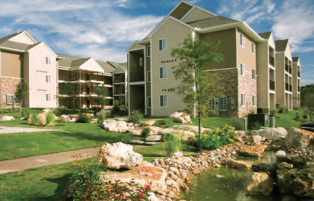 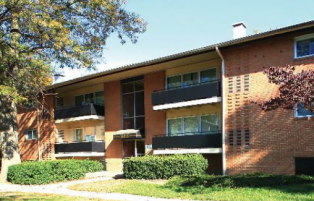 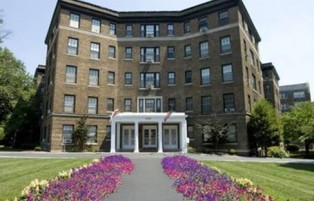 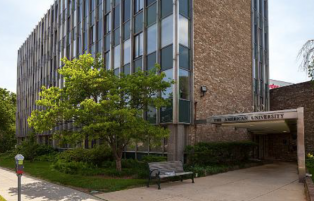 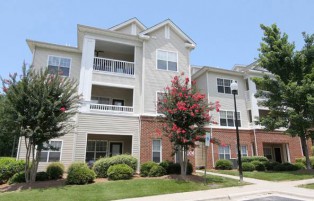 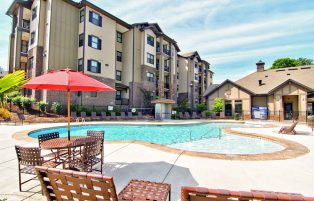 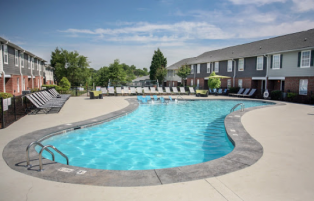